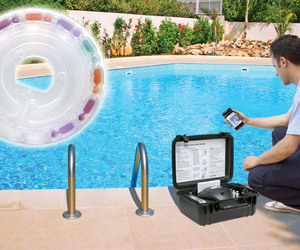 The reagent disc has also been changed structurally to reduce any chance of air bubbles making their way into its reagent wells. The inadvertent introduction of air bubbles can cause testing errors and the ‘baffle’ design helps eliminate that possibility.

The product’s mobile version has been upgraded to work in both Apple and Android platforms, as well as to use cloud-based technology.

I am interested in Phosphate disc for LaMotte WaterLink Spin water testing system . 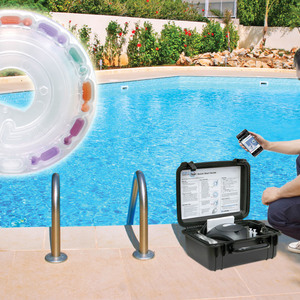