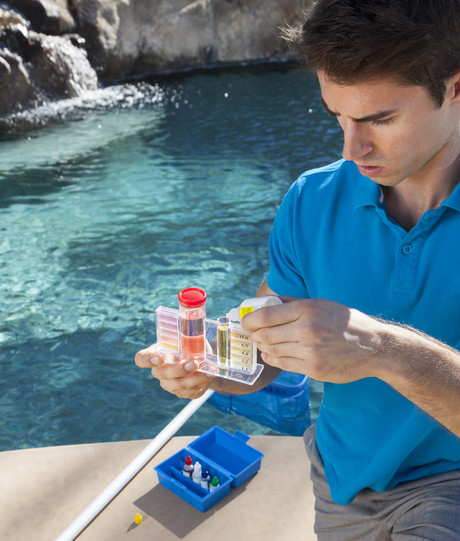 A new Canadian study has found that lifeguards who spend more than 500 hours per year working at indoor pool facilities are between two and six times more likely to suffer from respiratory ailments and eye irritations than those exposed less often, according to a report from Australian Leisure Management.

The study was published in the International Journal of Environmental Research and found that symptoms improved once lifeguards had left swimming pool facilities, which suggests exposure to chemicals may be connected to reported respiratory conditions.

Exposure hours appear to play a significant role. Those spending more than 500 hours poolside within the previous year were two and a half times more likely to exhibit a sore throat or cough than individuals exposed for less than 50 hours. They were four times as likely to develop eye irritation and, among those with asthma, six times more likely to have an asthma attack than those with limited exposure.

The researchers suggest that, rather than the chemicals themselves, it is the reaction between free chlorine and organic matter — such as skin cells, urine, sunscreen and sweat —  which generates contaminants known as disinfection by-products (DBP) that is to blame. They stress the importance of limiting the entry of organic matter in order to decrease generation of DBP and recommend the usual hygiene measures such as showering before swimming, using swimming caps, etc.

Perhaps unsurprisingly, they also found that adequate filtration, chlorination control, monitoring and adequate ventilation at all times are essential for improving water and air quality and key to preventing respiratory illness.