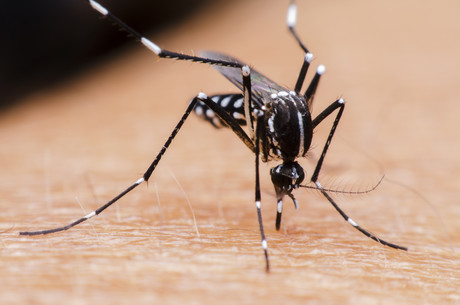 Straight from the 'you don't hear that every day' category, a Perth man has been fined $3500 for allowing his swimming pool to become a breeding ground for mosquitoes, according to a report on news website Pedestrian.

David Noel Fuller of Currambine was accused of endangering public health by leaving the water in his pool to become 'black'. Joondalup City Council went to court to secure a fine, which saw Fuller deemed liable for $2700 plus additional costs of $933.35.

"Mosquitoes are known carriers of infectious diseases, such as Ross River virus and Barmah Forest virus, and poorly maintained pools allow the potential for breeding to occur.

"The city investigated the condition of this resident's pool and the potential of mosquito breeding independent to the investigation on the pool's security," he said.