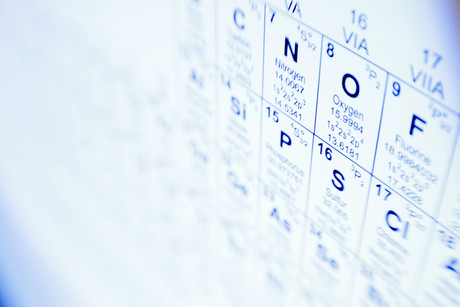 A suspected hydrochloric acid spill near the Memorial Swimming Pool in the NSW town of Boorowa called for firefighters, Hazmat and NSW EPA crews earlier this week.

The incident was reported on the Boorowa News website and was believed to be caused by a leak in a tank near the pool.

“There’s two tanks that contain this material. The reason there are two tanks is because one is bunded, so if there is a failure on the inside tank, the outside tank catches it so there can’t be a leakage,” Ingram said.

“It’s been explained to me, with this particular incident, there’s an outlet, a valve, which sits outside those tanks. I don’t know why that is the case, but apparently that valve has had a failure.”

Ingram said initial testing of nearby waterways suggested there was no contamination.

“It’s been well contained. Fortunately the large bulk of it stayed in the ground and not very much got into the creek at all. They are still doing testing, of course, but they did the initial test and there were no concerns in any way about that,” he said.

“The contaminated soil will be taken away and lime will be spread to neutralise the acid that’s there and then there will be fresh soil put on top.”

Council will be launching an investigation into the leak.

The challenges of working in a lab