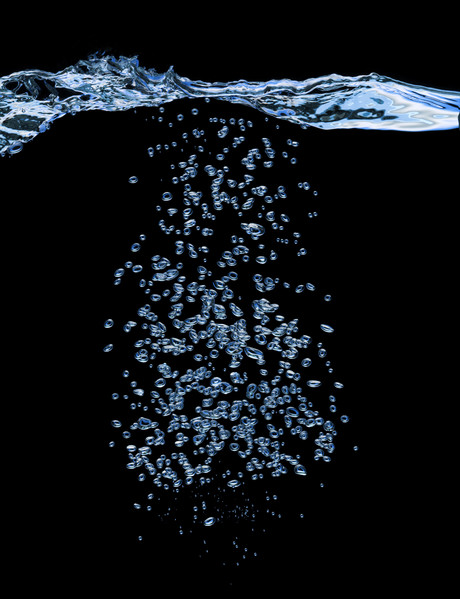 Commercial spas in Western Australia require the use of a chemical controller for automated dosing of chlorine and pH correction. For many years, I have been recommending against the ORP/pH control philosophy in spa installations — a viewpoint which has not been without its detractors.

About a year ago, I received a phone call from a pool technician who challenged my view in not supporting his preferred ORP/pH controller. He asserted that these devices worked in commercial spa applications without any issue. He was wrong.

While there is a lot more at play than I can cover in this short article, there are some key factors that highlight why controllers of this type are unsuitable for spa applications. The best way to illustrate the problem is by conducting the following testing procedure.

You can continue this process time and again, and the results will remain consistent. This reaction occurs in every spa — or any body of water undergoing aeration. Other examples include water slides, sprays and fountains.

The reaction being observed is the outcome of two chemical functions:

The entire process wreaks havoc on ORP/pH controllers, not because the equipment isn’t fit for the task, but because the underlying ORP/pH reaction requires a pH level that is more or less stable. Introducing a moving pH level adds a layer of complexity to the chemical equations, which an ORP/pH controller simply cannot handle.

To my mind, the pool technician arguing the suitability of these types of controllers for spas is the equivalent of arguing that gravity doesn’t exist. It is that extreme. So, how to explain his vastly different view in the face of inescapable chemical evidence?

The most likely reason is that it hasn’t been noticed or is assumed to be a calibration error. If a spa has a very light loading or no aeration devices fitted, then it is likely the reactions either haven’t been observed or are complete and corrected by the time the next service visit occurs.

Appreciating these chemical principles will help technicians understand why high or low readings still occur after adjusting set points in spas with an ORP/pH controller installed. Armed with that knowledge, you can develop a suitable workaround.

Flying Fish winery back in business