Borates: the view from Down Under 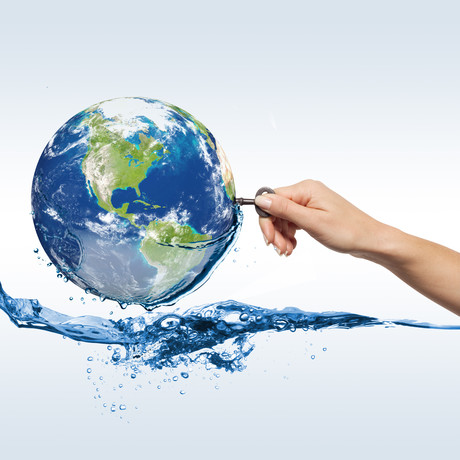 To get the Australian perspective on our ‘Borates for salt chlorinator’ articles, which was focused on the US experience, we spoke with Paul Simons from Lo-Chlor. Here’s what he had to say about borates.

Are borates good for a pool? Yes, absolutely.

Are there any disadvantages? Not really, just an extra expense to the consumer and there has been some concern that borates could be harmful to dogs if they drank a lot of water containing borates.

Borates inhibit algae growth, improve the feel and appearance of the water, buffer pH and reduce chlorine consumption. The reduction in chlorine demand varies from pool to pool. Borates prevent algae from getting started, so you don’t use up chlorine killing off the algae. Used in conjunction with a reliable phosphate remover like Starver, you can win the battle against algae before it gets a chance to begin.

It is important to ensure you balance the pH if you are adding borates to the water, otherwise it is a waste of time and money.

If you are adding borates, you need to add the correct amount of hydrochloric acid at the same time to keep the pH steady. Adding acid will not affect the borates in the water. It is very important that you rebalance the pH after adding borates. A few hours after you add the borates you need to recheck the pH and make any final adjustments as needed after everything has mixed for a few hours.

The borates level is like stabiliser. It will normally only go down because of water replacement (splash out, backwashing, rain overflow) so it only needs to be checked at the start of the season and any time you suspect significant water replacement has occurred. Adding borax and acid will have a small effect on TA (total alkalinity), but the borates pH buffer and the TA pH buffer are essentially independent of each other. It is still possible to change the TA after adding borates, it is just significantly more difficult.

There are a number of chlorine compounds that are blended with borates (sodium tetraborate pentahydrate), such as Aquapro Pro-Lite and Pure Chlor.

In a nutshell, borates are very good for swimming pools when used correctly. Results will vary from pool to pool, but the addition of borates saves on consumption of chlorine and aids in the fight against algae. The added benefit is its soft feel to the water.

Flying Fish winery back in business