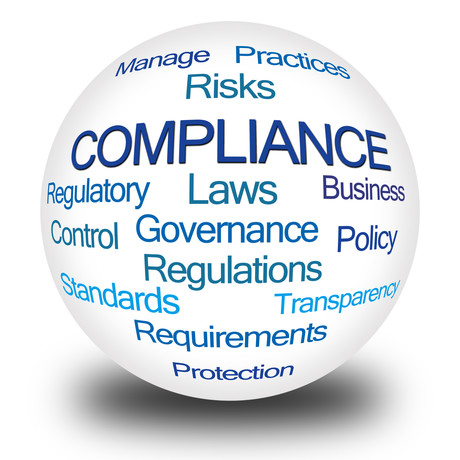 Following an investigation by the Queensland Building and Construction Commission, a non-conforming pool fence sold nationally by Clark Rubber has been recalled.

“The gate system of the kit failed the pool safety standard on numerous occasions but significantly the area of biggest concern is the latch that is required to be self-latching when it isn’t, as well as gaps in the fence allowing prohibited access to the latch.

“QBCC tests found that the latch doesn’t close and secure itself properly and this completely defeats its safety purpose.

“In January this year, a consumer contacted the QBCC after a child was able to reach inside the fence and undo the latch and open the gate.

“This is an accident waiting to happen, and I’m pleased the QBCC acted swiftly to investigate and advise me of the issue.

“Ensuring the safety of our community is my number one priority,” de Brenni said.

The product is manufactured by Hunter Products Pty Ltd and is sold nationally throughout the Clark Rubber stores.

The QBCC obtained two samples of the product and conducted testing of both samples, after installing the products in accordance with their instructions.

“Protecting Queenslanders is my responsibility, and the law gives me the powers to initiate a state-wide recall.

“After I advised Clark Rubber of my intention to recall the product, they have advised they will also initiate a national recall.

“The Queensland product recall sets enforceable requirements of Clark Rubber to ensure the recall is done appropriately and with accountability in this state,” de Brenni said.

It’s the first time a product has been recalled under the new non-conforming building product legislation introduced in Queensland in November last year.

The QBCC has contacted other consumers to warn them of the non-conforming product, but anyone who has purchased this product is urged to return them to a Clark Rubber store immediately.

Minister de Brenni said that consumers who purchased the product are entitled to a full refund, which can be processed at your local Clark Rubber store.