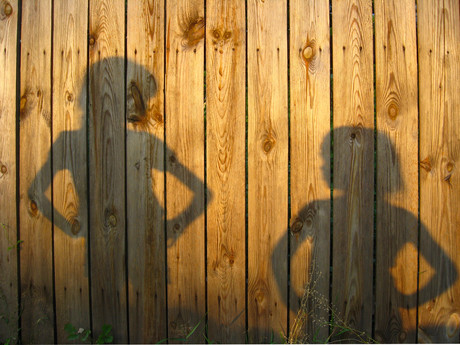 It seems SPASA Victoria's lobbying has paid off, with a recent announcement that retrospective pool barrier laws for the state have been abandoned. Last year the Victorian Government declared its intention to legislate retrospective barrier laws, requiring owners of pools and spas built prior to 2010 to rebuild safety barriers. The intent was to prevent pool or spa access via a door from a building, such as a house or garage. Retro works were given a deadline of 2020 for completion.

SPASA Victoria condemned the decision, accusing the government of ignoring both evidence and industry advice, thereby missing the point entirely when it comes to drowning prevention. CEO Brendan Watkins said there was evidence that backyard pool drownings occured due to a lack of maintenance to existing barriers, not because older pool barriers were less safe.

The association said the only way to ensure appropriate maintenance is carried out was through the introduction of mandatory pool fencing inspections and vowed to continue lobbying.

In the days following the abandonment of proposed barrier laws, the Victorian Government announced the introduction of a mandatory pool and spa barrier inspection program, much to the delight of SPASA Victoria.

The legislation will be introduced to parliament in June this year, with the register and inspection regime due to be in place by the 2019 summer season. Under the scheme, households will need to register spas and pools with local council and declare barriers compliant.