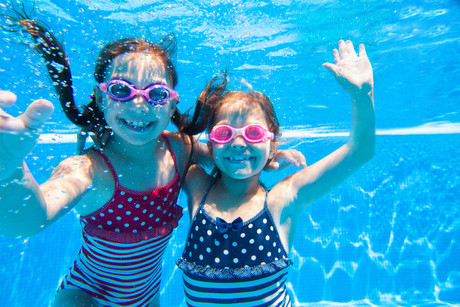 The International Organization for Standardization (ISO), Geneva, has published a standard for technology used in public pools to detect drownings.

Maytronics Australia, maker of the Poseidon Drowning Detection System, has welcomed the release of the new global standard.

“The importance of this technology cannot be understated,” said MD Dan Kwaczynski.

“Considering what this technology is required to do — which is detect a drowning person within seconds — it is imperative that the technology available to the global market actually does the job.

“Maytronics has invested $30 million and 20 years of research and development in this type of technology and our system, Poseidon, which is installed in over 250 public pools worldwide and has saved more than 30 lives already.

“Unfortunately, we have seen other products used overseas which have not performed, with government authorities having to replace the entire system at considerable expense.

“There are thousands and thousands of lines of intricate computer coding and algorithms behind the Poseidon system, which enables it to detect someone drowning and activate the alarm in time for a lifeguard to make the rescue.

“It is crucial that lifeguards at public pools can rely on the accuracy of the system they are using. What you don’t want are frequent false alarms, which often lead to lifeguards disabling the system out of frustration,” he said.

The new standard is a useful tool for government or commercial businesses involved in a drowning detection system project and can be used as a reference for any new tender specifications.

It does not apply to the systems used in domestic swimming pools and pool basins with a surface area of less than 150 m2.

The standard defines performance commitment (performance of detection) and a formal test procedure.

A copy of ‘ISO 20380:2017 Public swimming pools – Computer vision systems for the detection of drowning accidents in swimming pools – Safety requirements and test methods’ can be found here.

Bacteria on ISS no more dangerous than earthbound strains

Baby born from egg matured in the lab and frozen