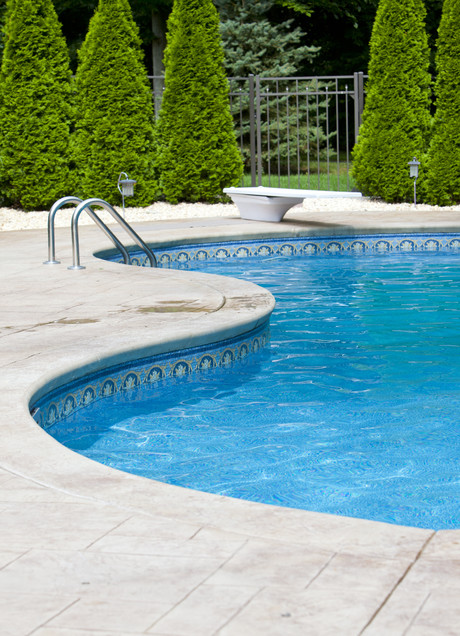 The recent drowning death of a toddler in Western Australia has led the boy's mother to speak out in favour of pool gate alarms, saying his life could have been saved if installation of the devices was compulsory.

According to a report from ABC News, the family's rental property was adequately fenced but the gate failed to close properly. When the boy's mother was made aware of the issue, she raced to the pool and found him. She believes pool gate alarms should be regarded in the same category as smoke alarms and installation should be compulsory.

In response to the woman's comments, Royal Lifesaving WA said while supervision is key to drowning prevention, any idea that provides an additional tier of protection is one worth considering.

In the most recent issue of Royal Lifesaving Australia's (RLA)  Drowning Report, the organisation says that progress is being made in reducing drowning deaths of children aged 0–4 years, which is a key target of the Australian Water Safety Strategy. There were 18 drowning deaths of children under five in 2017–18, which is a 38% reduction from the 2016–17 period. RLA attributes this to two things: 1) advances in fencing legislation and enforcement; and 2) strong message promotion around supervision, fencing, water familiarisation and resuscitation.

Accidental falls into water are the leading activity prior to drowning for the under fives — causing 14 (or 78% of the total) deaths last year.

Anecdotal evidence suggests that non-latching gates are consistently responsible for swimming pool fencing non-compliance. The RLA's report says that the most common means of access resulting in toddler drowning are a faulty fence or gate (38%), a complete lack of fencing (26%) or a propped-open gate (24%). Given that a gate alarm could negate (or at least assuage) two of these three conditions, perhaps there is merit in considering a program of compulsory installation.

Following an investigation by the Queensland Building and Construction Commission, a...