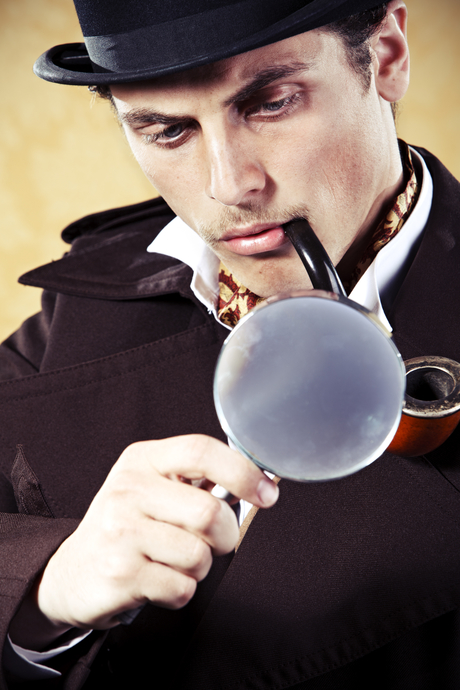 In any industry, certain myths always abound - regardless of how much energy is invested in training and awareness. The pool heating industry is no different. We asked three pool heating experts to share their thoughts on pool heating myths they think need to be busted.

Our Industry Roundtable participants bemoaned the fact that some pool builders are trying to get away with solar coverage as low as 60% of the pool’s surface area, which quite simply won’t provide sufficient heating for a pool. While 100% coverage is the gold standard, this rule doesn’t strictly apply across all conceivable situations - sometimes a little more, or a little less, is required.

“Generally, we do use formulas in different geographic locations for sizing a solar system. For example, in Sydney, we would size a system to be similar to the surface area of the pool. So it’s a 1:1 ratio. In warmer climates - say for Brisbane - the ratio may be reduced. The cooler it gets - say Melbourne - the ratio of solar collector may be increased,” said Waterco’s Zane Solar Pool Heating manager Adam Shelley.

“Gas price has unfortunately risen quite a bit; however, people term cogen and trigen all under the same banner and now the myth is, with some consultants at least, that cogen is too expensive to work. Cogen is still the most effective option for powering and heating large-scale commercial pools,” he said.

“Even with the higher gas price, pools still require this heating, and whether they get this heating from a boiler or a cogen system, it’s still heating… Really, with a cogen system you get a whole bunch of electricity as well.”

This is where significant cost savings can be made, Thodey says - not just in terms of pool heating, but more so in terms of the amount of electricity a facility can save.

“Technologies such as solar thermal and cogeneration are bought with a return on investment in mind. So, for example, with a solar thermal system, you spend say $10,000 on a solar thermal system; it’ll save you x amount of dollars that you’re not burning in gas to fire a boiler. And so after a period of payback, the system has paid itself off and from then on you’re getting your heat almost for free,” added Derek Simons, CEO of Simons Green Energy.

“[With cogen,] you spend say $500,000 on a cogeneration unit, it saves you so much on gas costs on your boiler and so much on your electricity over a period of time. After a period of payback of say 2-4 years, the system is paid off and the future savings are massive. As far as a return on investment goes, cogen would outstrip solar as far as continued savings, simply due to the bigger initial investment involved.

“Whereas, if you use a traditional style of heater like a boiler or a heat pump, then they’re costing you always. It’s just a fact of life that if you want to heat your shower, it’s going to cost you; if you want to heat your pool water, it’s going to cost you. So cogen and solar are quite unique in those ways that they do pay themselves off and they continue to provide for free.

“We’re putting in this machine that creates electricity cheaper than you can buy it from the grid, so you’re making a saving on the electricity and you’re getting waste heat for free. So when people look at it, the payback’s really not on the heating; the payback’s on the electricity, although we include both and the heating; therefore, people consider that as soon as they put it in they’re getting heating for free and they’re not using their boilers as much. Most of the time we’ll cut out 80 to 90% of the boiler’s heating load.”

“I think some people are afraid of using heat pumps for pool heating. As a conventional pool heating system, it’s probably the most cost-effective to run as opposed to gas or electric element heaters. The upfront capital cost may be high depending on the size of the pool and type of use; however, over the life of the product it’d be more cost-effective as far as running costs are concerned,” said Shelley.

“There’s a perception heat pumps don’t heat the pool effectively, especially in colder climates. Some installers and pool builders may tend to undersize heat pumps due to the upfront cost, which has given heat pumps in the pool heating market a bad name.”

Heat pumps draw latent heat from the air and the perception is that if it’s cold outside, the heat pump won’t be able to draw as much heat from the air as it could in a warmer climate. While a heat pump will certainly have to work harder in a cooler climate, steps can be taken to optimise its operation, Shelley said.

Victoria is a heavily gas-biased market as most houses and commercial premises have gas plumbed to them, Shelley says, and many people in the industry are reluctant to move away from that.

“We (Waterco) stock a range of pool heat pumps designed for use in cooler climates with a de-icing feature. If the evaporator coil ices up the heat pump sends hot refrigerant gas back into the evaporator to melt the ice,” he said.

“From my point of view, one of the biggest myths is that indoor pools don’t need heating, because you sort of walk into a room and you think, ‘Alright, this pool’s in a nice warm room and it doesn’t require heating’, whereas it’s actually the opposite,” said Simons Green Energy CEO Derek Simons.

“For example, my swimming pool at home has solar on it, and it gets a good lot of sunlight. The solar isn’t required to come on all summer - it’s just the radiation from the sun is more than enough to keep the swimming pool heated in itself. Probably larger Olympic-style swimming pools will be getting a lot of wind over the top of them… liberating a little more heat than what a home pool would. And counter to that, indoor pools require heat all year round, because they don’t get any benefit of the sun radiating onto them.”

What other pool heating myths do you think need to be busted? Let us know! Email ps@westwick-farrow.com.au.