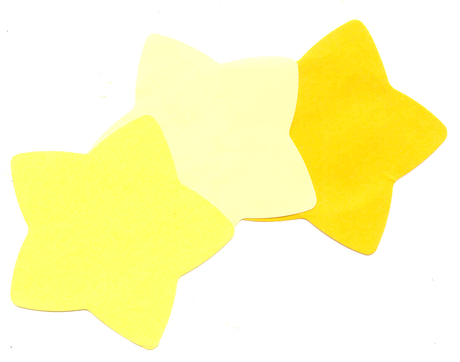 Our Industry Roundtable on variable speed pumps generated some interesting discussion among participants. It didn’t take long for the subject of energy rating systems to raise its head. So, what’s the story? Does the program provide a realistic rating and point of difference for consumers, or is it simply a baseline measure?

Australia is home to one of the oldest energy rating labelling schemes in existence. Only the United States and Canada pre-date the Australian scheme. It was first proposed way back in the 1970s, with respect to a range of household appliances, by the NSW and Victorian state governments. When raised with appliance manufacturers in 1982, the concept was opposed based on a desire for national uniformity and voluntary participation over mandatory.

By 1986 it was mandatory in the two original states and on its way to national consensus by 1992. It passed in all states and territories in 2000 and the National Greenhouse and Minimum Standards (GEMS) legislation replaced the state-based systems in 2012. So, it’s been through a turn or two to get to its current form.

Despite the somewhat protracted development of a uniform national scheme, there’s no denying the influence it now exerts over consumers. A report released in 2014 found that the Energy Rating Label (ERL) scheme continues to be an effective communication and reference tool for buyers. A review committee discovered that 97% of Australian consumers recognise the ERL, 72% correctly interpret an increase in the star rating as an increase in energy efficiency, 62% of consumers use the ERL to research an appliance’s energy consumption and 80% compare ERL information between appliances when making a purchasing decision.

Since April 2010, a Voluntary Energy Rating Labelling Program in relation to swimming pool pump-units (pump-units) has been offered under the Equipment Energy Efficiency Program (E3). According to the Energy Rating website: “In the case of swimming pool pump-units, participation in the Minimum Energy Performance Standards (MEPS) and energy rating labelling program is currently only voluntary. This means that Australian suppliers can choose to register their products (and thereby attach an energy label) if they can supply test reports along with their application that show that the pump-units meet the required MEPS level. These test results must be in the format specified by the Australian Standard AS5102-2009. It is between the manufacturers and the Australian suppliers to decide who will carry out this testing. Ultimately, it will be the Australian suppliers’ responsibility to ensure that the label they are displaying on their pump-unit is accurate.”

Those last two sentences seem to suggest that mandatory MEPS and labelling are not beyond the realms of possibility.

Testing and certification is rarely as cut and dried as anticipated and, according to our panel of experts, there has been significant debate between manufacturers and the Energy Council about how the rating is arrived at. The argument is that it is not a true apples-for-apples comparison and that is not confined only to pool pumps.

Peter Wallace of AstralPool used rating systems on a fridge as an example: “It’s a bit like looking at a fridge and seeing a four-star rating. But if you run it down at 1°C, it’s going to cost you more than running it at 3.5°C, 4°C. Same with the pump: depending on the hydraulic efficiency, you may have to change the speed, but it still will be more efficient than another pump if it’s got more stars. So as a baseline I think it’s fine.”