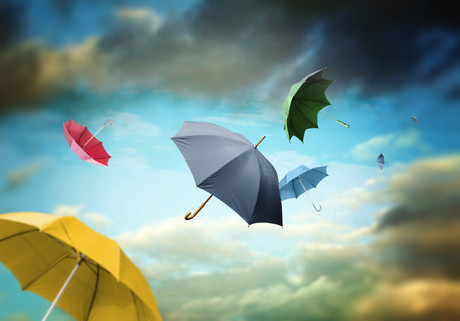 Sydney's first water restrictions in a decade were announced late May and came into effect 1 June. Because this is just the way things go, the city has since experienced significant rainfall, with some suburbs receiving up to 49 mm, according to the Bureau of Meteorology.

The most substantial falls seem to have been confined to the coast, rather than water catchment areas, so there's no signal that the newly introduced restrictions will be scrapped any time soon.

According to Sydney Water, the level 1 restrictions mean its okay for pool owners to top up an existing pool or spa to replace water lost through evaporation, or to fill a new or renovated pool with a capacity of less than 10,000 litres without a permit.

For pool owners hoping to fill a new or renovated pool or spa with capacity greater than 10,000 litres, they'll need to incorporate a pool cover that has been certified under the SPASA Climate Care program and accompanied by a permit issued by their pool builder or renovator.

Not following restrictions can result in fines.

Tweed Shire Council has installed its largest solar system to date on a council facility, saving...