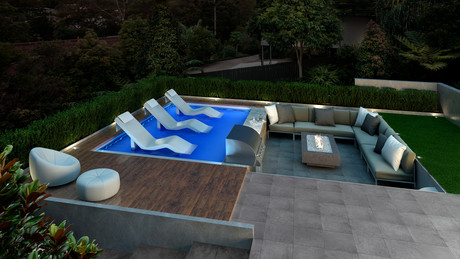 Business might be booming for pool builders, but pool removal companies have seen a significant increase in pool owners ripping out their backyard pools in recent years. What’s behind peoples’ decisions to remove their pools?

We spoke to two pool removals experts about their typical client profile, and their clients’ reasons for removing pools.

For people who’ve previously found pool ownership a drag due to poor design, inefficient equipment or lack of knowledge, even the most state-of-the-art pool still brings back bad memories.

An older pool in a property can put potential buyers off. Tom Burns of Reverse Pools gets plenty of work from real estate agents who engage him to remove the pool prior to the property being listed for sale.

Also, the great Australian dream is changing and it doesn’t always include a backyard pool, says Burns.

“Many Asian clients don’t want pools. With some clients, if a house settles on the 13th, they want to know what time you can be there on the 14th to remove the pool,” he said.

If the kids moved out long ago and the grandkids don’t visit often, older pool owners can find the prospect of maintaining a pool daunting, from both a financial and physical point of view, according to Lee Cousins of Water Wise Constructions.

In addition, as retirees live longer and have bigger nest eggs, travel is increasingly on the agenda. Not surprisingly, paying to maintain a pool year-round when they’re rarely home doesn’t appeal to many grey nomads. 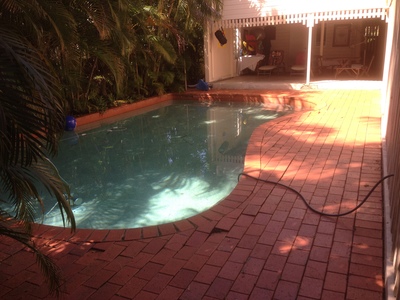 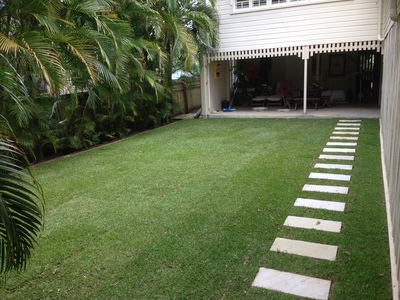 Before and after photos of a pool removal job. Images courtesy of Water Wise Constructions.

In the bad old days of pool design, a pool was generally shoved in the middle of the backyard, with scant regard for how the space might be best used. For families with young children and pets, a pool takes up valuable real estate that could be better used for kicking a football, playing fetch with the dog or for equipment like trampolines and cubby houses.

Particularly in the southern states, the swimming season is only a few short months (for an unheated pool), but a yard can be used 12 months of the year.

After the horror summer of drownings Australia experienced over the 2016–17 season, many parents of toddlers are beginning to see their backyard pool as a safety hazard rather than a relaxing oasis.

It’s a sad (and scary) fact that children aged zero to four are the most at risk of drowning, and all it can take is a moment’s distraction for a toddler to access a pool and drown.

Parents whose children have had near-drowning incidents often aren’t willing to take the chance again. Cousins says he has been called to remove pools the very next day after a child has nearly drowned. “They get scared and nothing can convince them to keep their pool,” he said. 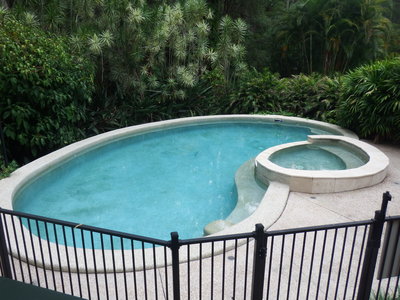 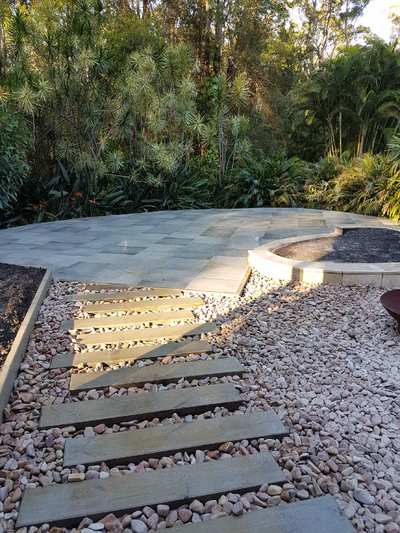 This pool has been replaced with a 30,000 L water tank with an entertaining area on top. Images courtesy of Water Wise Constructions.

Cost: If someone is sitting on the fence, struggling to decide between renovation and removal, cost is usually the deciding factor — it’s much cheaper to remove a pool than renovate it, Burns said.

Changes to fencing laws: Bringing a pool fence up to the applicable standard can be expensive, near impossible or both. In this case, people sometimes opt to remove the pool altogether rather than pay to fence an ageing pool that’s rarely used.

Pool site: If a pool is poorly situated to begin with, a renovation might involve removing the original pool altogether and resiting the new pool somewhere in the backyard that optimises the use of space, Burns said. The owners figure that if they’re going to renovate the pool, they might as well put it where they want it. 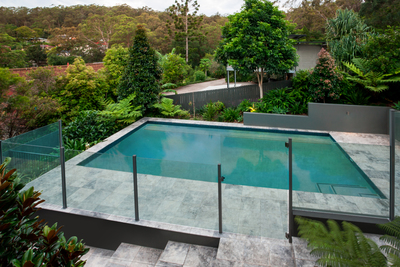 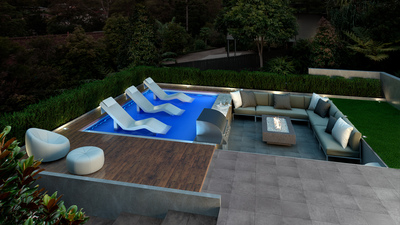 Before: the original pool. After: an artist's impression of an entertaining area on the site of the old pool. Images courtesy of Water Wise Constructions.

Energy costs: A pool’s running costs are generally not a determining factor, Burns said. However, he has clients who have calculated down to the dollar how much each swim cost them in the last swim season. A client who didn’t swim often and had inefficient older equipment claims he was paying up to $1500 a swim!

The great unknown: While the cost of energy isn’t the main reason most people remove pools, it is a great unknown — and it seems the only way it’s going is up. A pool owner might manage to run a pool at current energy prices, but a big hike in the cost could tip their pool into the ‘not in the budget’ category.

Pool removals might be on the rise, but as one of our readers pointed out, every pool that’s removed means a backyard with room for another pool when the homeowner moves on — which mean more business for everyone, whether they’re building or removing pools!