Energy-efficient pools: the other side of the Roundtable 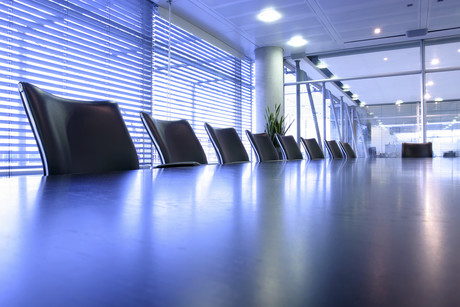 Following our Industry Roundtable on energy efficiency, we spoke with two more industry experts to get some more perspectives on the situation: Matt Adlam, Managing Director of AstralPool, and Jason Bonello, Zodiac’s Category Manager — Equipment. Here’s what they had to say.

Question: Do pools have an image problem with regards to energy efficiency? With rising energy costs, will this deter people from putting in pools, or is the typical pool owner unconcerned with running costs and environmental impact? 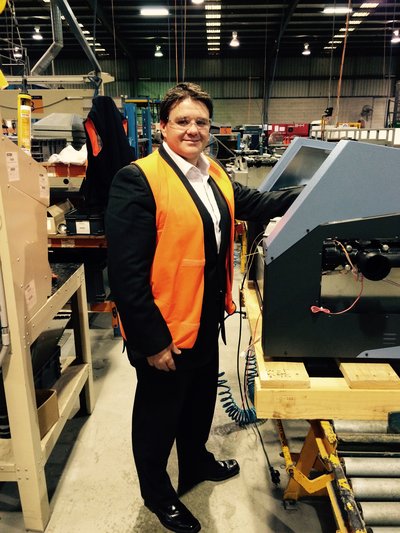 No, I don’t think pools have an image problem in regards to energy efficiency — not with the amount of education our industry is undertaking. Energy costs increasing is a concern, but not for a new pool owner with variable speed pumps costing as little as $125 per annum. 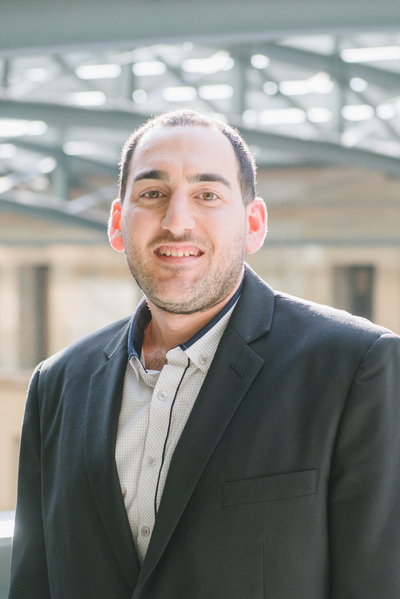 I think energy usage of a swimming pool has previously been an afterthought and not part of the consideration process when a home owner is building a new pool. With electricity prices rising around the country I think that this is now becoming part of the conversation to a small extent. It’s not a major critical path of the purchase decision. However, consumers are researching more for equipment that will be the most energy efficient. With the majority of the leading manufacturers actively marketing their products as energy-efficient solutions, this is allowing pool owners to become aware of this during the build stage.

It’s coming from two angles. So the builders are promoting it more as a point of difference. If they’ve got an energy efficiency package, for example, they’ll use that as a point of difference or an upsell for the consumer or new pool owner. And then you’ve got the other side, where the consumers are actually doing their research and telling the builders, “I want this” or “I want a variable speed pump” or “I want an energy-efficient pool”. So I think it’s coming from both angles.

MA: Filtration costs are well understood. Pool heating costs and the most efficient way to heat pools still lack understanding. All pools require some heating — heat pumps, gas heating and solar heating are all great choices — but I think we can improve on choosing the correct, most efficient type.

JB: Providing education and learning to current pool owners within the online and retail environment when making a replacement purchase of their equipment (eg, pump, chlorinator) is a critical part which needs improvement for the industry. Also for new pool owners beginning their path of pool ownership, having clear resources which they can use in various formats (print/video) they can utilise to get the most out of their pool and ensuring it’s customised for them.

Within what we call the retail aftermarket, so within the in-store environment, there’s not enough education provided by the retail channels to help retailers explain to consumers the benefits of using a variable speed pump, for example. In the other industries, in the JB Hi-Fis and Harvey Normans of the world, there’s clear documentation, clear scripts that the sales guys use in-store to explain and to educate consumers, and I think that can be improved with our industry.

Question: Will energy efficiency in pool equipment and design become mandated for all new pool builds in the future? Are government initiatives like the proposed Minimum Energy Performance Standards (MEPS) for pumps doing enough to change the industry, or are we lagging behind other industries?

MA: Yes, Australia will follow the USA and will introduce mandatory energy-efficient filtration pumps. MEPS needs to become mandatory ASAP to totally change the industry, but we have to be proud of how our industry has actively promoted more efficient ways to safely treat pool water.

JB: I think the market has seen a big shift towards energy-efficient pumps, which was helped thanks to both manufacturer and government rebates. I think it’s great to offer MEPS and this will help the industry; however, we need to as an industry provide more training and education programs to both the retail/builder channel and consumers outlining the importance of energy efficiency of their pool.

In Florida, in the US, they’re moving at a quicker pace with this. So they’re saying two-speed pumps or more should be the only installation on new pools. I think we’re heading that way with MEPS testing (that’s voluntary at the moment), but they’re looking at making it mandatory. It’s good for the industry because it brings attention and raises awareness; it creates a benchmark across all manufacturers, which is what you want. So if all manufacturers have a benchmark, then it’s going to empower the consumer, which is a good thing.

One comment I’ll make here though is that it goes beyond just the pool pump. Even though they’re looking at bringing in the pool pump with MEPS, we need to look at it as a system in its entirety. Heat pumps, chlorinators, cartridge or media filter with glass media, the benefits of that. I think we need to be looking at it from a holistic view rather than as a single appliance. But as a starter, I think it’s good.

Question: Can energy-efficient pools be cheap to build?

JB: Thanks largely to the leading manufacturers investing in new technologies such as variable-speed pool pumps, it’s becoming more competitive, allowing for home owners to be empowered and have a wider variety of choice on the market. Integrating these products with home energy management solutions is also critical. Leading manufacturers are now providing pool and spa automation products which synchronise with their pool equipment, allowing pool owners to schedule their equipment based on the most energy-efficient times of day. As new technologies within other industries begin adapting into the market (solar and battery storage), it’s important for the pool industry to synchronise with these styles of systems.

There’s no added cost in building an energy-efficient pool — apart from the variable-speed versus the single-speed pump. But then again, the energy savings you’re going to get over the two-year period pays for itself. So from my point of view it’s more about education and awareness, rather than the price. The price isn’t a factor, I don’t think. It isn’t that much more expensive for an energy-efficient pool.

Question: If time, money and technology were no object, how would you build the most energy-efficient pool possible?

Are your clients asking for energy-efficient solutions? How do you sell it to them? Let us know! Email ps@wfmedia.com.au.