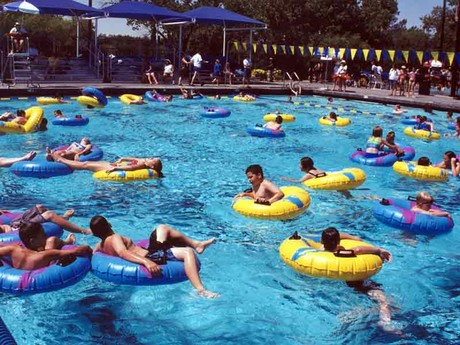 The US-based National Swimming Pool Foundation (NSPF) is spearheading a movement for widespread adoption of a Model Aquatic Health Code (MAHC). The foundation released a position statement recommending that all state, territory and local health departments; aquatic facilities; and the industry at large evaluate and adopt all or part of the MAHC, with a view to protecting staff, patrons and the very future of aquatic centres.

The NSPF said the code is based on scientific data and best practices gathered by both public health officials and industry experts. Unlike legislation, adoption of the code is voluntary, which means it can be quickly justified and implemented.

There are more than 85 environmental health codes related to the design, construction and operation of public swimming pools in the US. The NSPF said that while the codes are helpful, the lack of cohesion into a national standard has the potential to thwart public health efforts.

The Centers for Disease Control and Prevention (CDC) reported 493 outbreaks associated with treated recreational water in 46 US states and Puerto Rico between 2000 and 2014. Each year, around 200,000 people seek emergency care for injuries associated with swimming pools and nearly 700 experience fatal drowning in the US alone.

A five-state study of inspection data found that 12.3% of routine inspections resulted in immediate closure due to violations that posed serious threats to public health. The NSPF said without adoption of a uniform code, the proliferation of dissimilar codes will continue to produce high incidences of recreational water illness and drowning rates.

Tau protein could be key to an Alzheimer's blood test