Twelve months after the Oasis Regional Aquatic Centre in Wagga Wagga installed a 229 kW cogeneration system, the numbers are in - and they prove that cogeneration was a sound investment for the centre.

When the centre decided to upgrade its conventional heating system, it had several ‘must-haves’ on its wish list. The new system needed to reduce current and projected energy costs, as well as cut carbon emissions - all while meeting the centre’s need for consistent electricity and heating. 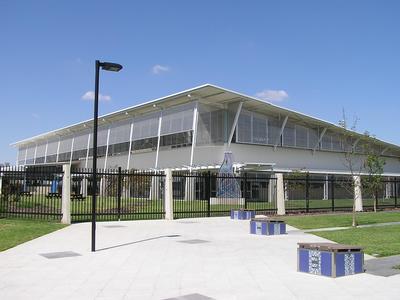 Simons Green Energy was tasked with designing and installing the cogeneration system to ensure it met the centre’s requirements.

Twelve months on, a thorough post-implementation review was carried out, comparing the electricity charges pre- and post-installation of the cogeneration system. Payback for the system was estimated at 2.13 years and carbon emission reduction per year was calculated at 945 tonnes.

Gas usage has increased slightly at the centre, moving from 1114 GJ per month to 1616 GJ per month post-installation, resulting in an increase in gas expenditure from $12,140 to $17,435 per month. The cogeneration system is fuelled by natural gas, but it supplements the existing gas-fired hot water boilers.

The total investment for the cogeneration system plus installation was $373,636. Even when $20,000 in maintenance costs per year are factored in, the system has an estimated payback period of just 2.13 years. 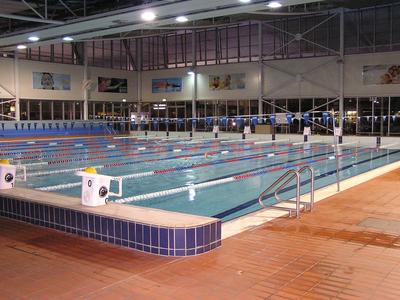 The total efficiency of a cogeneration system is 85%. In comparison, grid-supplied electricity is approximately 25% efficient, mainly due to losses in transmissions due to ageing electricity networks.

While cogeneration is effective for large facilities like the Oasis Regional Aquatic Centre, Simons Green Energy also supplies micro cogeneration systems that operate on the same principle, but on a smaller scale. Micro Cogen systems range in size from 5 to 25 kW and are suitable for hotels, nursing homes, health spas and apartment buildings. Simons designs and sizes a system specific to the needs of the client.