Waterco HQ up in flames

Waterco’s head office in Rydalmere in Sydney’s south-west has been severely damaged after a fire tore through the building at around 2:20 this morning (7 January). Fortunately the warehouse and offices were empty at the time and no-one has been injured, according to ABC News.

The fire was reportedly contained to the building’s offices and no chemicals caught alight in the blaze. 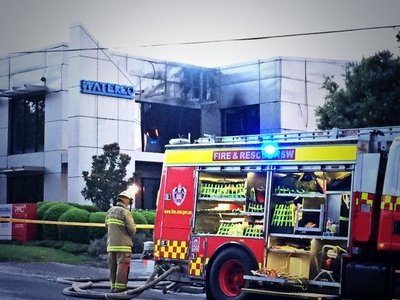 More than 100 firefighters and 22 fire trucks attended the scene and around 20 people were evacuated from surrounding buildings. Fire and Rescue New South Wales Superintendent Paul Johnstone told the ABC that the firefighters were able to stop the fire spreading to a paper recycling plant next door, averting an even larger blaze.

“This is a good save even though the building has been severely damaged,” he said to ABC News this morning. “The majority of the fire has been knocked down now, but we still have to get to the actual heart of the fire for final extinguishment.” 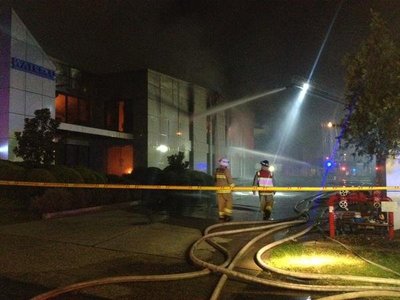 More than 100 firefighters and 22 fire trucks attended the scene. Image courtesy of Fire and Rescue NSW.

The last of the fire’s hot spots were extinguished at around 7 o’clock this morning. Waterco is expected to make a statement about the incident later today.

Tau protein could be key to an Alzheimer's blood test