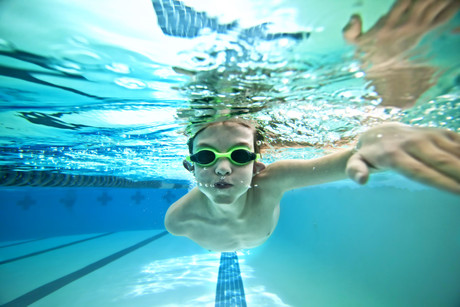 New research from Roy Morgan finds that swimming is the number one sport in Australia, in terms of participation rates. Data shows that over six million Australians have swum either regularly or occasionally over the last three months, beating jogging, cycling, golf and tennis to the top spot.

The research was aligned to the upcoming Commonwealth Games being held on Queensland’s Gold Coast, but these are encouraging numbers for the pool industry.

Research being what it is, participants have been grouped by demographic, psychographic and behavioural traits, with the bulk coming from three groups as classified by Roy Morgan’s Helix Personas segmentation tool. It found that swimmers are most likely to fall into one of the following categories: