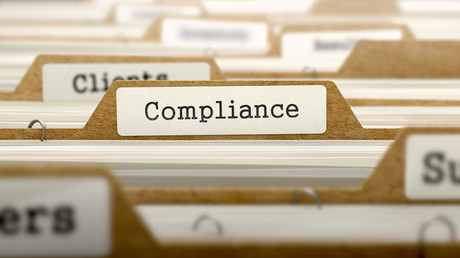 Law changes passed last year and in effect from 27 October 2017 have since expanded the circumstances in which franchisors can be held responsible if their franchisees don’t follow workplace laws.

Franchisor Paul Sadler Swimland Pty Ltd and 12 franchisees have entered into an Enforceable Undertaking (EU) with the FWO. The EU requires a series of third-party audits to be carried out at swim schools across Melbourne and Bendigo over the next two years.

Staff concerns from one franchise raised in 2015 led to further investigation, which was followed by a full review. The process uncovered underpayment of 1300 workers between July 2010 and March 2016, totalling $1,425,477.

The issues related to breaches of both the Fitness Industry Award 2010 and individual enterprise agreements signed by each of the 12 franchisees in 2013. The underpayments arose from failing to correctly progress employees according to their experience, implement junior workers’ age increments and apply the award’s transitional wage provisions. Most workers were swim instructors or administrative staff, with a large proportion being young workers.

The franchisor reported the breaches to the FWO in late 2016. By this time underpayments had already been calculated and repayment of workers commenced. The franchisor and franchisees fully cooperated with the FWO in reviewing the workplace issues and willingly entered into the EU to ensure future compliance.

The FWO can offer advice on award classifications and obligations. Go to the website for online tools and information on applicable pay rates, allowances, overtime and penalty rates.

Target these risk factors to prevent or delay dementia

The nbn is coming — is your lab ready?

Applications now open for next Superstars of STEM