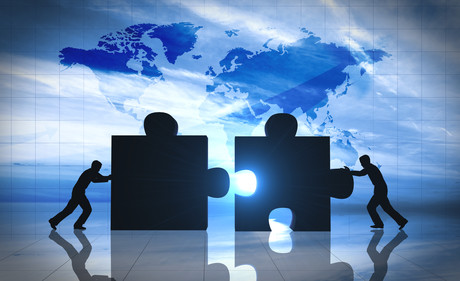 The US-based Association of Pool & Spa Professionals (APSP) will join forces with the National Swimming Pool Foundation (NSPF) and become the Pool & Hot Tub Alliance (PHTA) effective 1 April 2019, according to a report from Pool and Spa News.

PHTA will serve as an umbrella organisation, with trade activities handled by a subgroup — the Pool & Hot Tub Professionals Association (PHTPA) — and foundation duties taking place under the Pool & Hot Tub Foundation (PHTF) banner. The three will be governed by a single board of directors, initially including five members each from APSP and NSPF.

According to the report, NSPF and APSP attempted a merger in 2015, hiring an external consultant to assist in the process. After around nine months, both groups opted out, leaving both to carry on separately.

The associations hope that much of the groundwork laid in the first merger attempt can be used as a springboard this time around, but also acknowledge that there is still “plenty to figure out”.

It is envisaged that a new CEO will be in place by the Northern Hemisphere autumn — if all goes according to plan — and integration of the two associations will continue through 2019.