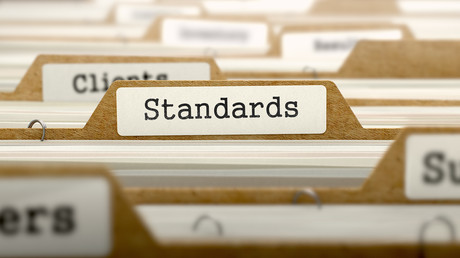 Standards Australia is changing the way draft standards are accessed by the public and industry bodies. This is the first step in a series of upcoming improvements designed to simplify public commenting.

“Public comment is an important step in the standards development process. It ensures the broader community has a voice in the direction of all standards prior to publication,” said Kareen Riley-Takos, General Manager, Operations.

“We are confident that current and future enhancements will streamline the process for existing contributors. In addition, we hope to see these improvements encouraging new participation across Australia,” Riley-Takos said.

All draft documents are now available to the general public directly from the Public Comment Portal. The draft will be downloaded directly in the visitor’s browser.

The steps in the draft download process have been significantly reduced and all redirections to other websites have been removed.

Drafts will also remain available from the SAI Global Store.

Next steps for improving public comment will be communicated in the coming months.