Bricks and mortar alive and kicking 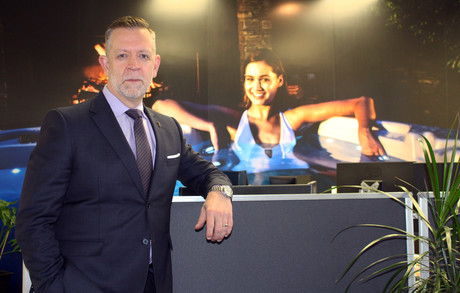 Despite consistent talk of a dying retail sector, Vortex Leisure recently opted to increase the number and size of its Spa World retail stores across Australia.

"In defiance of the much-discussed dying retail sector, the company is giving retail a renewed focus, increasing the number and size of Spa World stores in Australia.

"As part of a unified commerce strategy, we have decided to invest heavily in bigger, better store locations and in the quality of the store fit-outs throughout the country, while continuing to invest in the group's online presence," he said.

After an ownership change in 2009, Spa World consolidated to 10 retail outlets and began to grow its online presence.

“A decade ago, the view was that bricks and mortar was dying and online was the future, so we reduced the number of stores and invested in an industry-best website. We were half right.

"Sales grew steadily to the stores and the websites, with annual visitor numbers now exceeding 1 million. However, with Spa World's widening product range, now numbering well over 100 different spa and swim spa options, the need for customers to have a first-hand experience became even more apparent.

"Our customers need to be able to sit in and experience the different spa options for what is often the third-biggest purchasing decision of their lives, after buying a house or car," he said.

The new retail approach is backed by a 7-day customer care centre manned by staff who can answer customer queries.