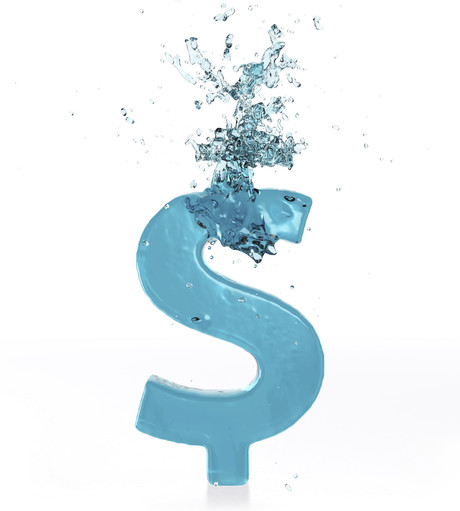 Australia is set spearhead an international effort to help consumers choose water-efficient products and enable manufacturers to compete on a global scale, according to Standards Australia.

We have been successful in securing international support for the establishment of a new International Organisation for Standardisation (ISO) project committee on water efficiency, which follows a decision by the ISO Technical Management Board to support the Australian proposal.

“This will allow Australia to maximise the opportunity to promote greater water efficiency standards across the world by leading the international committee responsible for the work,” said Dr Bronwyn Evans, CEO of Standards Australia.

“This latest achievement is another example of Australia leading the efforts of international standard development to address a global problem,” she said.

The new Australian-led committee will facilitate the development of a new International Standard on Water Efficiency Labelling, using the Australian Standard AS/NZS 6400, ‘Water efficient products – Rating and labelling’ as a base.

“Many will be familiar with the star rating on water products. However, the benefit of this labelling standard goes beyond giving clear water efficiency labels on products for Australian consumers,” said Evans.

“The support of the Commonwealth Government and the work of Standards Australia will enable Australian manufacturers to compete internationally, as well as play a role in a more water-efficient future,” she said.

The Water Efficiency and Labelling Standards Regulator in the Department of Agriculture and Water Resources, Paul Morris, said Australia’s progress on water efficiency labelling is leading the world.

“The Water Efficiency Labelling and Standards scheme (WELS) has been very effective at conserving water in Australia and is highly regarded internationally,” Morris said.

“By 2021 the use of water-efficient products will help reduce domestic water use by an estimated 150,000 million litres each year—enough water to fill 60,000 Olympic swimming pools.

“And in the same year, Australians will save more than one billion dollars through reduced water and energy bills.

“An International Standard will help other countries obtain similar water savings and, at the same time, benefit Australian consumers and manufacturers by reducing manufacturing costs,” he said.

Work will continue in coming months to establish the committee and make progress internationally towards an International Standard on water-efficient products.