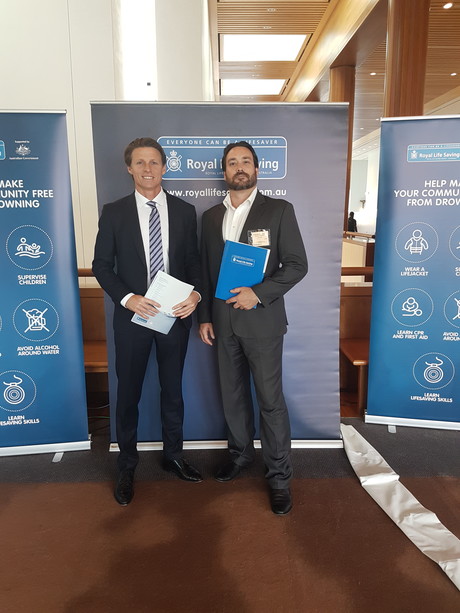 All our efforts to promote water safety appear to be working: Australia has experienced a 24% reduction in fatal drownings since 2002/03, the Royal Life Saving National Drowning Report 2017 has found. Even better, the number of children aged 0 to 14 who have drowned has decreased by 36%.

The report included an interim analysis of drowning figures, in light of the Australian Water Safety Council’s goal of reducing drownings by 50% by 2020. The improvement in drowning statistics has occurred despite significant changes in the size and make-up of the Australian population, the report found.

“Reducing drowning by 24% is a significant achievement and means there are 90 people here today who otherwise would have drowned last year. The most pleasing progress has been in reducing drowning in children aged 0–14 years by 36%,” said Justin Scarr, Royal Life Saving CEO.

Inland waterways continue to be the leading location for fatal drownings, with 97 people dying in rivers, creeks, lakes and dams in 2016/17. By contrast, 44 deaths occurred in swimming pools, the report showed.

“We urge all families to continue the active supervision of children, the regular inspection of fencing and gates, promotion of learning to swim and the ability to provide CPR.”

Target these risk factors to prevent or delay dementia

The nbn is coming — is your lab ready?

Applications now open for next Superstars of STEM