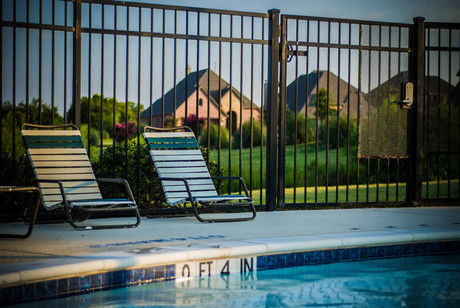 More than 70% of backyard pools in the NSW Lake Macquarie area failed safety inspections in 2018, according to local news site Lakes Mail.

A recent article says council data showed 1319 non-compliant pools from a total of 1840 inspections. Even more worryingly, 40% still did not comply on reinspection. Of the estimated 20,000 pools in the local government area, 14,000 are registered.

Key compliance issues included non-closing gates, failure to display a current CPR chart, and access issues due to the presence of climbable items near pool fencing.

With national drowning figures being published on a daily basis, it’s not surprising that this issue has garnered a bit of press attention. A little further north in Port Stephens (home to 4854 registered pools), 219 inspections were carried out in 2018, with 103 declared non-compliant. A further 37 failed again on reinspection.

Still in the same general area, Maitland Council said it received 218 pool registration applications across 2017–18, with only 42 achieving certification after the first inspection. An additional 120 and 19 certificates were issued on the subsequent second and third inspections. The most common reason for non-compliance was pool gates that did not latch.