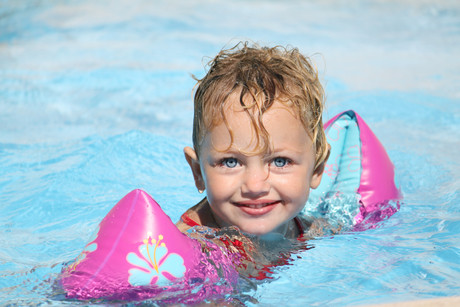 In response to the high number of drowning deaths across Australia this summer, the Labor Party has pledged $46m toward the ‘Swim Smart’ program if it wins the upcoming federal election.

Labor says it wants to ensure all children can learn water safety skills in primary school. In making the announcement, the party revealed that one in five children leave primary school unable to swim 50 metres, a skill which is considered a key water safety benchmark.

The plan is to offer more in-term water safety and swimming lessons, along with catch-up lessons for students that require additional help. Of the 249 deaths in the 2017–18 period, 56 of those occurred in people aged under 25. Labor says access to school-based learning is a lottery, with geographic location, the school attended and overall affordability of private lessons all impacting. The party says this is an unfair system which costs Australia dearly — in addition to the tragic loss of life, the economic implication is around $1.47 billion per year.

The national Swim Smart program is intended to afford every Australian child the same opportunity for learning lifesaving water safety and swimming lessons while at primary school. Labor says from the 2020 school year onward, there will be more swimming lessons for primary school students and assistance with transport and pool entry fee costs.

Based on the Royal Life Saving Australia’s Year Four National Water Safety Standards, the goal is for children to swim 50 metres, tread water and know how to respond if they fall into water. The party promises to work with states and territories, plus Catholic and independent schools to deliver the program through schools where possible. It will also work with local government, swim schools and lifesaving clubs to ensure access for students across the board.

Children with disability will receive additional support to ensure they can participate in water safety and learn-to-swim programs on an equal basis. Funding is in addition to existing state government programs and has been costed by the independent Parliamentary Budget Office to have a budget cost of $46 million over the forward estimates, according to the office of Member for Kingsford Smith Matt Thislethwaite.